Well it’s been a while since I’ve done one of these posts.

Saturday was the (by my count) sixth members’/open day run by the Sussex Downs group of the 009 Society – held at Lancing parish hall this was a great example of the small, friendly events that Society groups around the country put on.

And the quality of the layouts was great, too. Probably best demonstrated through some photos! 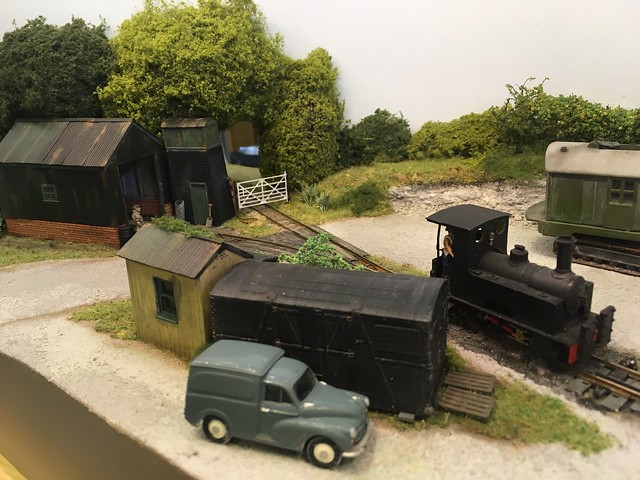 Vale Quarry in 009 by John Bruce 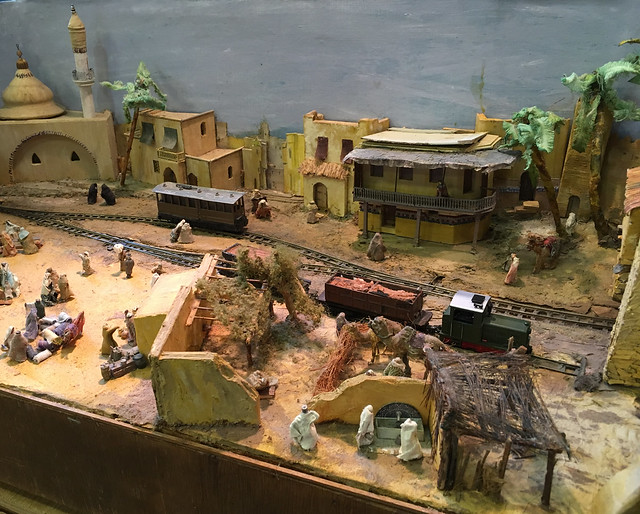 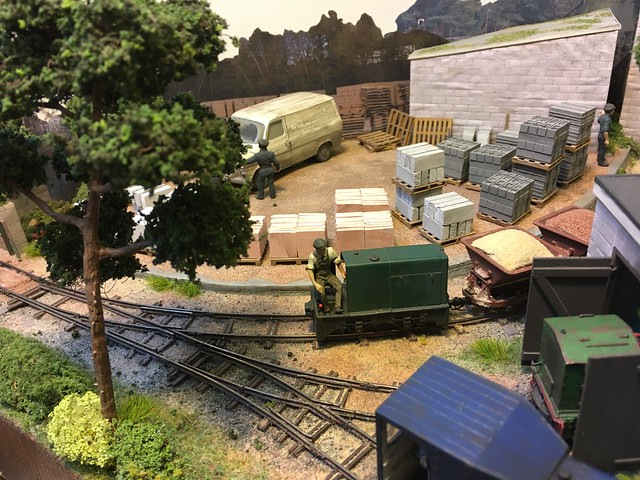 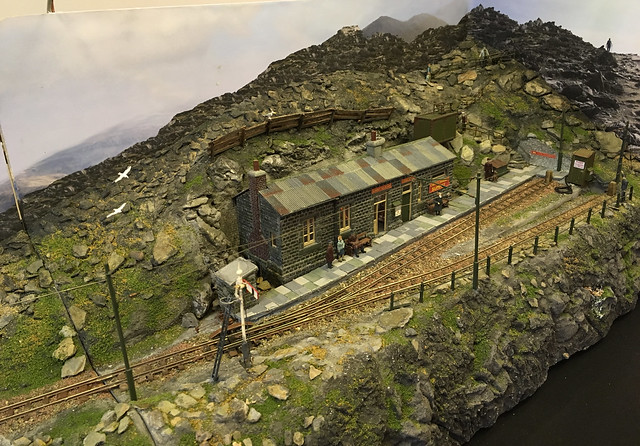 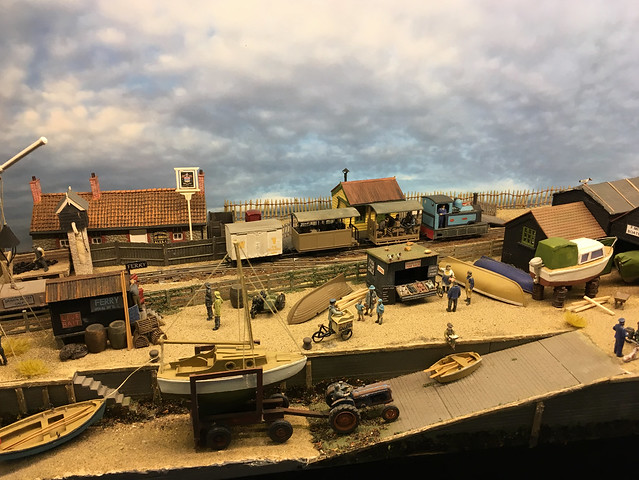 Compass Point in 009 by Chris O’Donoghue, awarded Best in Show 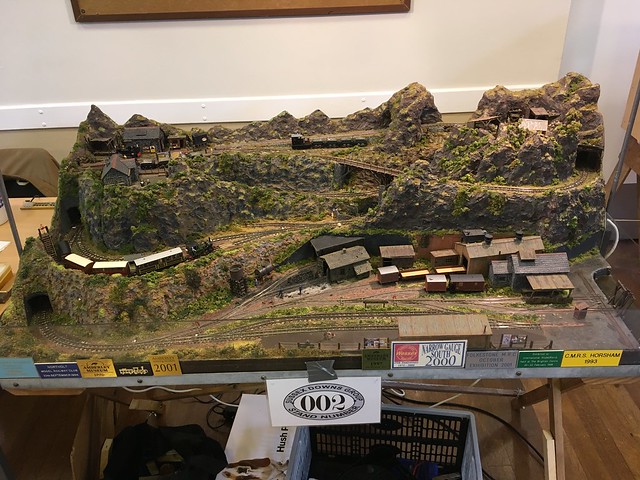 Talynog in 009 by Phil Savage 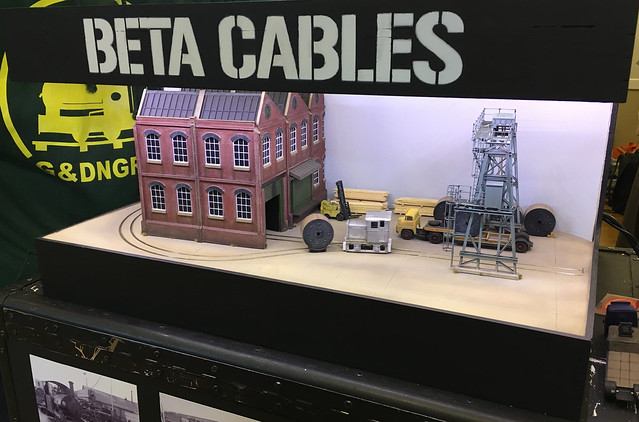 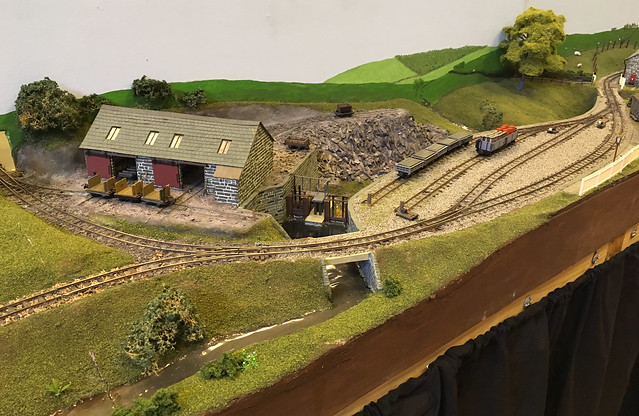 Pentre Uchaf in 009 by Tony Peart 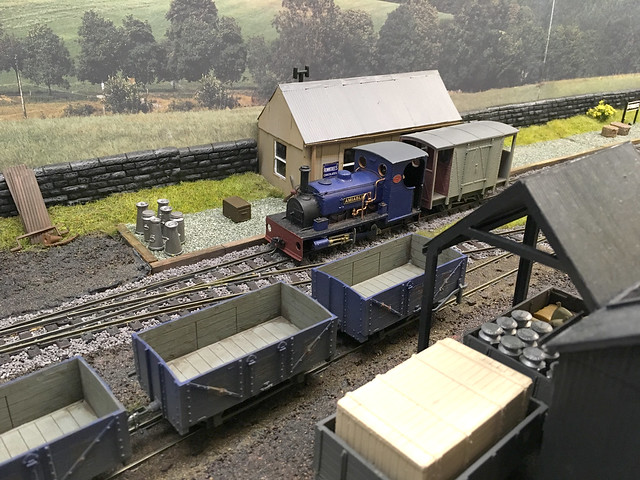 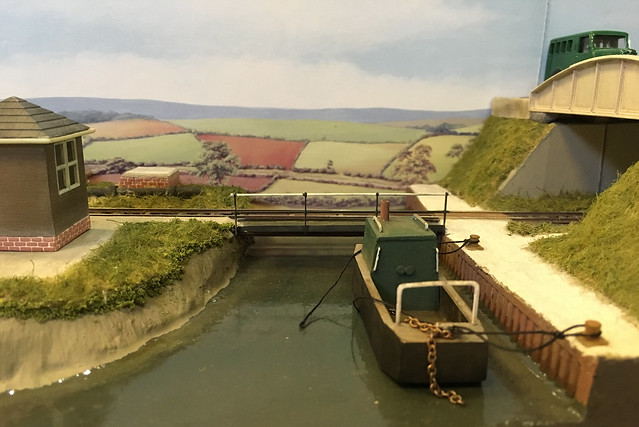